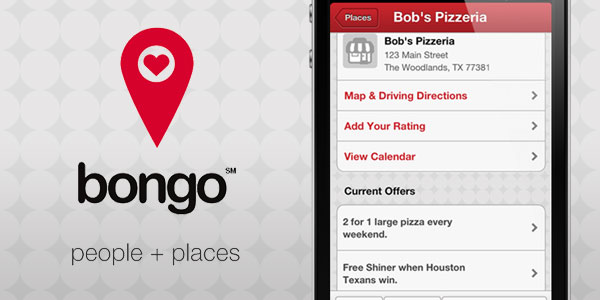 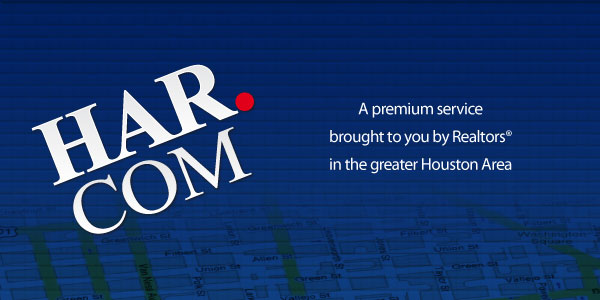 Can you help me position my apps?

The strategy of how to position your app in an app store potentially containing dozens of competitors is very important, and we can help you get the right kind of exposure for your target audience.

We have a very specific focus on building applications that feel natural on the iOS / Android platforms, and that's what we strive to achieve on every project.

Working with APIs on iOS

This is a presentation I gave to the University of Houston (Downtown) ACM Student Chapter on March 4th.

The topic itself was chosen by the student chapter as a general introduction on the different aspects of working with remote web service APIs on the iOS platform.
Posted March 7th 2015

Learning by Inspecting and Analyzing Apps

I presented at the February 2015 meeting of the Houston iPhone Developers meetup about inspecting live third party applications. This session explained how to use jailbreak for educational purposes, on this specific case a way to inspect the view hierarchy of applications, allowing you to see how other developers solved a problem, or how some specific feature was implemented.
Posted February 20th 2015